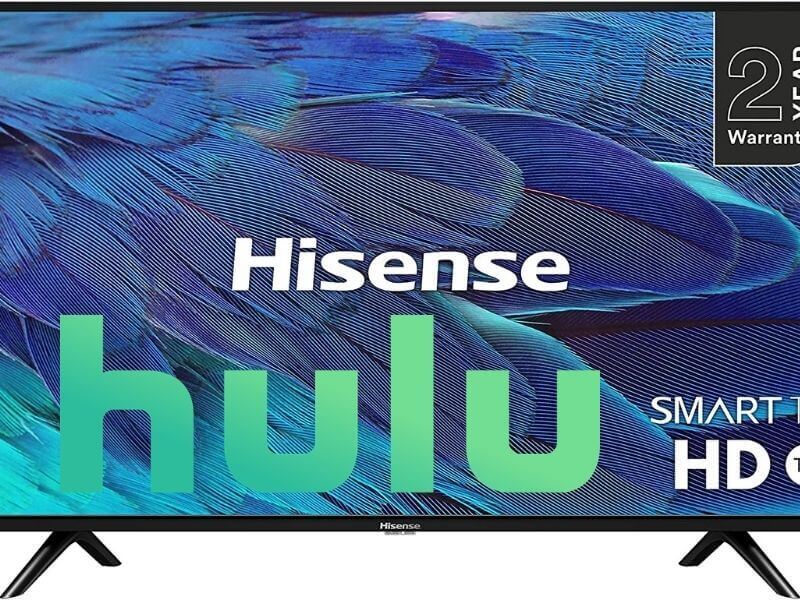 Hulu gives users tons of movies and shows, new and old from many local channels like ABC, Fox, etc. Its gradually rising number of original content also makes it appealing to viewers.

So it is no surprise that people buy streaming devices. They want that device to support the Hulu app to the fullest, the Hisense TV lineup is no exception. So is Hulu available on Hisense TV? How to get Hulu on Hisense TV?

How to get Hulu on Hisense TV?

Hulu doesn’t come pre-installed with Hisense TVs. But the installation process is simple and can be done quickly. Alternatively, you can plug a streaming device into your Hisense TV and get Hulu from there.

Hulu is a good and affordable streaming service that offers many of people’s favorite movies and shows. Its most notable offer is much content from local channels like ABC, NBC, Fox, and more, old and new.

Also, Hulu drops episodes of a season of a show episode by episode, rather than dropping a whole season when all of the episodes are out, which is appreciated by many people. Viewers will be up to date with their favorite shows.

Recently, its amount of original content is rising, but the original amount will take a long time to reach the numbers that Netflix or Amazon Prime Videos have.

But, the price is what makes it very competitive, at just about $6 per month. That is a lot cheaper compared to other services like Netflix at about $9 per month and Amazon Prime Video at about $13 per month.

The caveat is also the $6 price tag. To reach that price, Hulu will serve viewers ads occasionally. If you want an ad-free experience, you will have to upgrade to the ad-free plan to about $12 per month.

If you want to comfortably go cordless with your TV channels, Hulu offers Hulu Plus Live TV at about $65 per month. Again, this is the price with ads. You will need to spend 71$ per month to remove the ads.

Aside from the ads, another caveat is that the UI is not easy to navigate with tons of content categories, which can cause slight confusion. Also, Hulu doesn’t support HDR content yet.

Hulu also lets viewers add premium add-ons to their accounts, such as HBO Max, SHOWTIME, CINEMAX, and STARZ. They will need to be purchased separately for viewers to enjoy their content.

Getting Hulu on Hisense TV

One of Hisense TVs’ interesting things is that they run on 3 different operating systems: Android TV, Roku TV so it has all Roku features, and Vidaa.

So the process of getting Hulu on Hisense TVs will vary slightly between models. But the steps will be somewhat the same.

With Roku TV, there is a high chance that the Hulu app is pre-installed on the system. So you just have to scroll the Home screen to find the app and open it.

But if you can’t find the app or the app isn’t installed yet, here are the steps to get Hulu on your Hisense TV:

With the Android TV Hisense TV, you will need Google Play Store to install any app on it. Here are the steps to get Hulu on Hisense TVs running Android TV:

Hulu is pre-installed Hisense TVs running Vidaa OS, so just scroll the app list on the home screen and find the app, or just search for the app and launch it.

If your Hisense TV doesn’t have the Hulu app. You should update your Vidaa OS to the latest version. You can check if there is an update by pressing the Gear icon on your TV’s remote, then hit “Support”, then “System update”, and choose “Auto firmware update”.

So, how to get Hulu on Hisense TV? Getting Hulu apps on Hisense TVs is easy and can be done quickly. Hisense TVs run on 3 operating systems: Roku OS, Android TV, and Vidaa OS.

With Roku OS and Android, just search for the app on the respecting store, then download the app. With Vidaa OS, Hulu is pre-installed on your  TV.

How to get Hulu on LG smart TV? 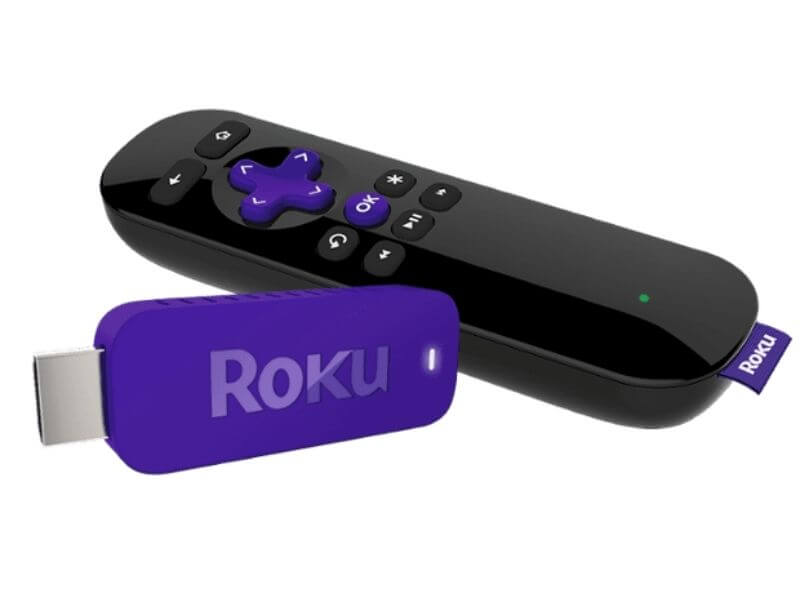 Does Roku Stick have Bluetooth? 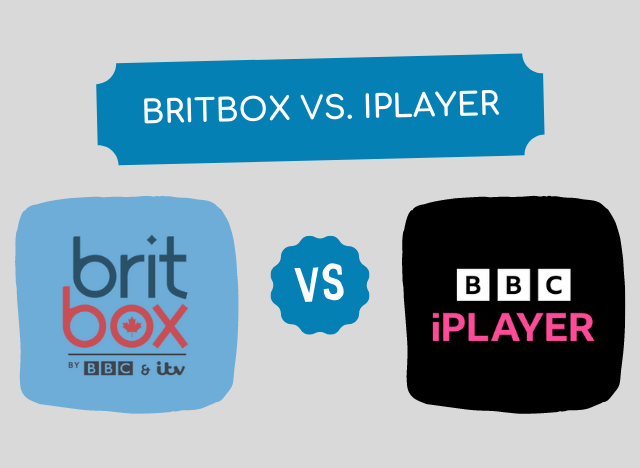 BritBox vs. iPlayer – Which is Better? 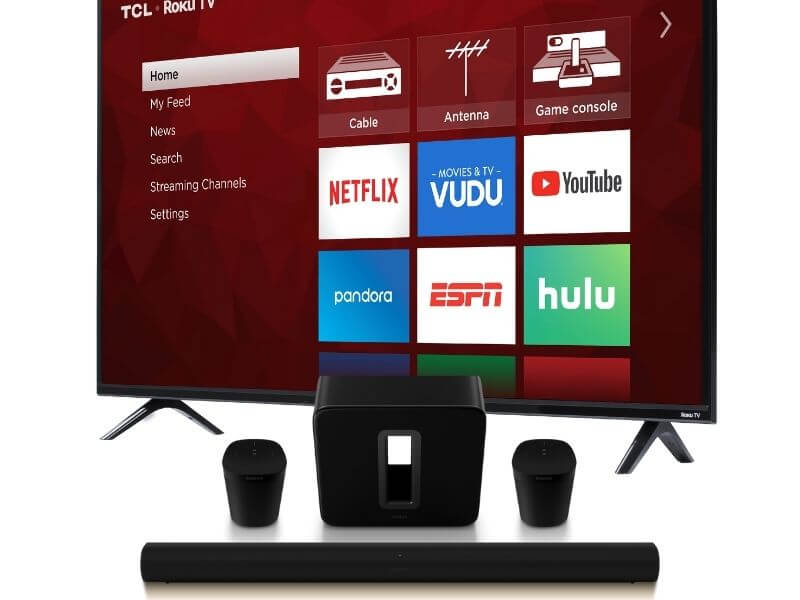 How to Connect Sonos to Roku TV