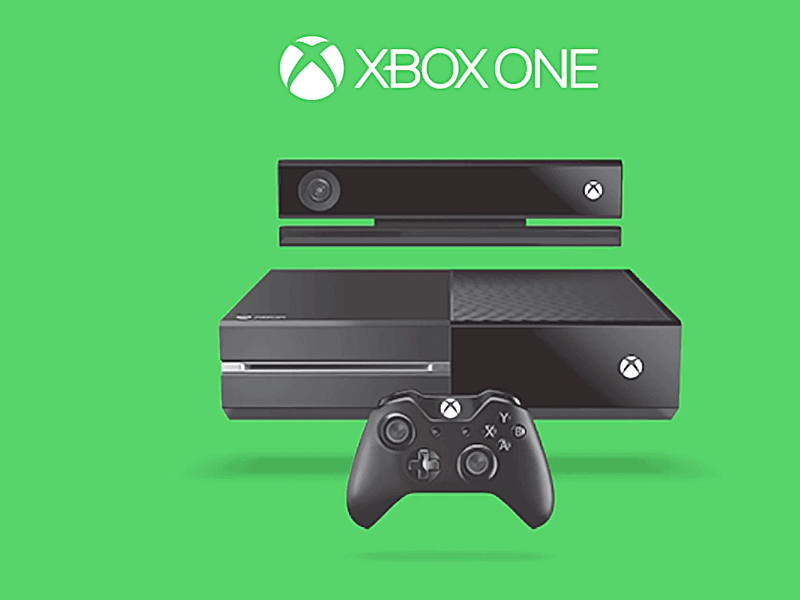 Do you Need Internet for Xbox One?

You need the Internet to play online games on Xbox One. However, You also can set your Xbox One to offline mode to use offline games, without being prompted to connect to the Xbox service. The console will not connect to any networks while it is offline.

Note  When setting up Xbox One for the first time, you must be online. You can’t complete the setup without an internet connection. You can go offline after your console has been updated and your profile uploaded.

Can you use your console without the internet?

Yes, you can use your console when you’re not connected to the internet. This is what you can and can’t do, according to xbox.com’s official page:

When your Xbox One is turned off, you can do the following:

The following activities require your Xbox to be online:

You can see more: The Ultimate Cord Cutting Guide: How to Watch TV Without Cable or Satellite?

How to set your Xbox to offline

1. To open the guide, press the Xbox button on your controller.

To get back online, repeat the first three steps and select “Go online” in step 3.

How to Play Xbox One Games Without the Internet connection?

How to use the internet to play games online on the Xbox One?

Before you can start playing online, make sure you have a wireless internet connection or a direct ethernet cable connection from your Xbox One to your router.

See this article for details – Using the internet to play games online on Xbox One.

What Xbox One games work without the internet?

There are many games on the Xbox One that require an Internet connection to play, but some of them allow you to play “net free.” For Example, You can see more – 20 Best Xbox One Games That Don’t Require An Internet Connection.

Does Xbox have WIFI?

Yes, the Xbox One features built-in Wi-Fi 802.11n Wi-Fi Direct, which allows it to connect to your router Wi-Fi. This is similar to what PlayStation consoles offer, implying that there is no need to acquire an extra addon in order to connect to a wifi network.

Does Xbox Pass work without internet?

Does Xbox one require internet to install games?

You could connect an Xbox One to the internet to a friend’s house, download a game, and then play it elsewhere.

How to Install Xbox One Games WITHOUT WiFi

Does the Xbox One require internet?

You may need an internet connection to play online Xbox One games, but most Xbox One games do not. Certain games, such as “Fortnite,” are designed to be played online and typically include features such as multiplayer matches.

Can you play Xbox one without the internet?

Yes, You can play Xbox One without the internet.

How long can you play Xbox One offline?

You can play Xbox One games offline for up to 24 hours on your primary console, or one hour if you’re using a secondary console to access your library.

You may use your Xbox One without an Internet connection, but the utility is severely reduced, as most modern games demand some kind of continuous connectivity.

The Xbox One is practically useless without an active internet connection; you can’t even join your own private network that doesn’t require the internet.

Switching Between Roku and Cable TV (Easy way to do)

How to Get to AV input on Roku TV? 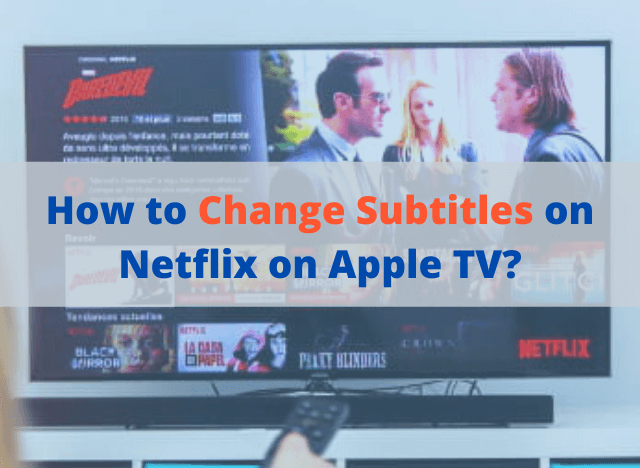 How to Change Subtitles on Netflix on Apple TV? 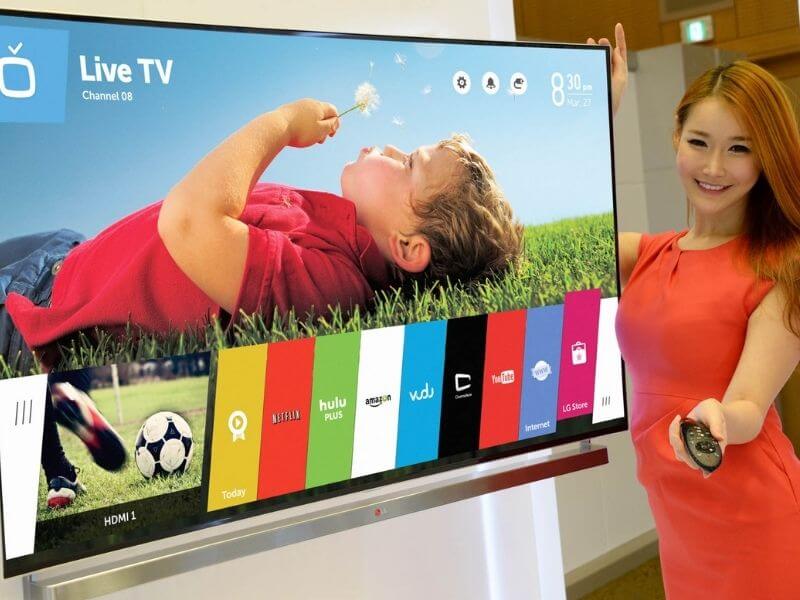 Can you get Apple TV on your LG smart TV? 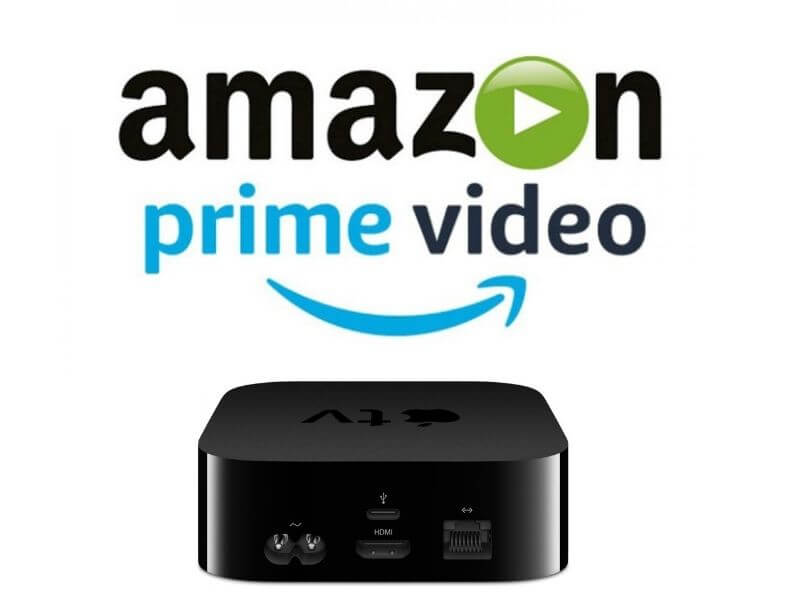 How To Get Prime Video On Apple TV?