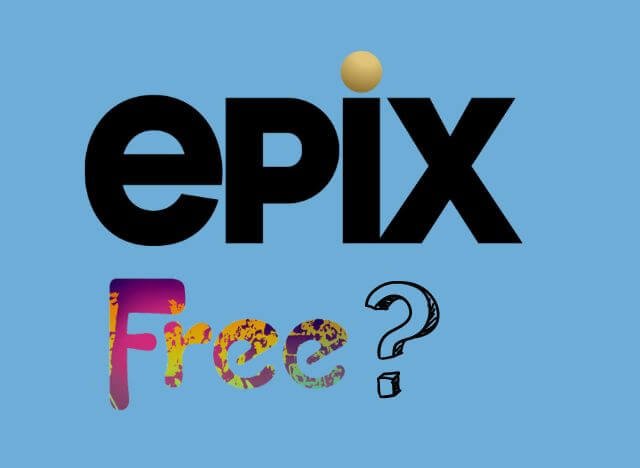 Can you watch Epix for free? You can download the Epix app for free on Roku or Amazon Prime, but that doesn’t mean you can watch it for free there. You have to pay the $5.99 monthly free still! However, there are ways to enjoy it for free.

Epix, ePix, or EPIX—a MGM/Paramount/Viacom cable network turned VOD provider through its own app and streaming site—is not free with Amazon Prime. You can avail of it on Amazon Prime as a video channel (like with Roku). The download for the app is also free. The subscription isn’t though.

Prime subscribers and the Roku Channel Store still requires you to add the channel/network for $5.99 a month. However, if you want to know how to watch epix for free, then keep on reading to find out!

How to Watch Epix for Free

Normally, you have to pay for Epix to stream it as a premium channel rather than as a Netflix-type service. Its VOD version mostly serves as an extra offering for having Epix as part of your cable package. Its VOD version also comes with the Epix subscription.

Like with emulators being legal as long as you bought a physical copy of the game, you can also legally stream Epix as long as you’ve bought the channel itself.

You can stream Epix online for free! Yes, it’s free so as long as you’re a subscriber to the network via your cable service provider. Subscribers can stream the channel live via the Epix app and official website. The app is available for iOS, Windows, Android, Chromecast, Roku, etc.

Sling TV is one of many streaming services out there, but this one offers online live channel streaming in particular. It streams dozens of networks through the Sling TV app directly to Chromecast, Android, and iOS devices. Epix is part of its channel lineup to all Sling TV subscribers.

Wait, isn’t watching Epix online not free? You need to pay for a subscription of $5.99 a month to avail of its VOD version, correct? Not necessarily. You can stream Epix for free. It’s a free service as long as you’re a network subscriber through your cable service provider.

Network subscribers can play catch-up online or stream the channel through the Epix app or with the official website a la Netflix. The app is compatible for Roku, iOS, Windows, Chromecast, and Android. Therefore, you can always watch your favorite original Epix show or archive of MGM/Paramount hits.

It’s a network stream though. This means it’s not as VOD as you’d like. If you want the VOD version, the $5.99 version offers a more Netflix-like experience. The network or channel stream is truly free for cable service subscribers though.

Remember PlayStation Vue? If you have a PS Vue subscription, you can also stream Epix through there. This service is an online streaming service that encourages cord-cutting because you can view cable through there with the convenience of a VOD service. It’s more like Sling TV than Netflix, to be honest.

In order to stream Epix, subscribe to PS Vue’s “Elite” package. This costs you $4.99 monthly as opposed to subscribing to Epix VOD for $5.99. The Epix stream doesn’t have on-demand video viewing but it does give you a feed on the network or channel.

You don’t need the PlayStation 4 or 5 in order to stream all the channels through the PS Vue. PS Vue is a free streaming app and doesn’t require that specific hardware. Downloading the app is free but the subscription isn’t.

Other Ways of Streaming Epix Online for Free

There isn’t many other ways to stream the Epix channel for free. The VOD version of Epix isn’t for free and requires a subscription. The streaming TV feed version of Epix can be availed of many ways as long as you have a cable subscription to the network.

Epix the network and Epix the VOD service shouldn’t be confused with each other.  The best way to avail of Epix is to have a cable subscription with the Epix channel included. The Epix VOD will always require a $5.99 per month price tag.

Both services are a result of a joint venture between Paramount Pictures, Lions Gate Entertainment, and Metro-Goldwyn-Mayer. This means you can avail of their respective film archives (Viacom is involved too) on top of Epix-exclusive original programming.

Is Epix free on Amazon Prime?

Epix is not free with Amazon Prime, although you do get a 7-day free trial of Epix with an Amazon Prime membership as part of the Prime Video Channel lineup.

Is Epix free on Hulu?

How long is Epix free?

Is Epix available on Netflix?

How do I add EPIX to my Amazon Prime account?

How do I stream EPIX?

Is EPIX included with Hulu live?

Hulu Live TV does not offer EPIX with the streaming service.

Are EPIX and Hulu the same?

How do I get free EPIX on my Firestick?

Does Epix offer a free trial?

Does Epix Have a Free Trial? Yes—Epix Now app offers a 7-day free trial to all new users.

Whats the difference between Epix and EPIX NOW?

What is EPIX NOW? EPIX NOW offers the same blockbuster movies and original content found on EPIX but removes the need to sign up for the service through a TV provider.

Be part of extraordinary, home grown programmes that explore, discover and inspire pride. EPIC ON is the streaming video service from EPIC Channel offering Free and Subscription Video On Demand across all types of smartphones.

How many Epix channels are there?

So, functionally, Epix is two things. It’s a traditional cable network with four distinct channels, and it’s a streaming service.

How much is a Epix subscription?

EPIX NOW is a subscription-based service that’s available as an app via mobile devices, smart TVs, game consoles, and streaming devices. To begin, simply subscribe to EPIX NOW for $5.99/mo. through your preferred devices such as Roku, iTunes, Amazon AppStore, or Google Play.

Can I watch EPIX on my computer?

Is EPIX free with Xfinity?

How much does EPIX cost on Firestick?

Product description. Download EPIX NOW to start your free trial and then pay just $5.99 a month for instant access to 1000s of movies like ROCKETMAN and THE HUSTLE or binge acclaimed EPIX Original Series PENNYWORTH, BELGRAVIA, WAR OF THE WORLDS, GODFATHER OF HARLEM, PERPETUAL GRACE LTD and more.

In summary, yes. You can stream Epix for free. Technically. It’s free if you’re a subscriber to the network through your cable service provider. If you cut the cord, you need to pay the piper about $5.99 a month. If you didn’t, your cable subscription offers VOD privileges.

You can stream Epix through the Epix app and the official Epix website. You can get it through Roku and Prime. This app is available for Roku, Amazon Fire TV Stick, Chromecast, Android, Windows, and iOS wherever available.

How to Install Tubi TV on Smart TV? 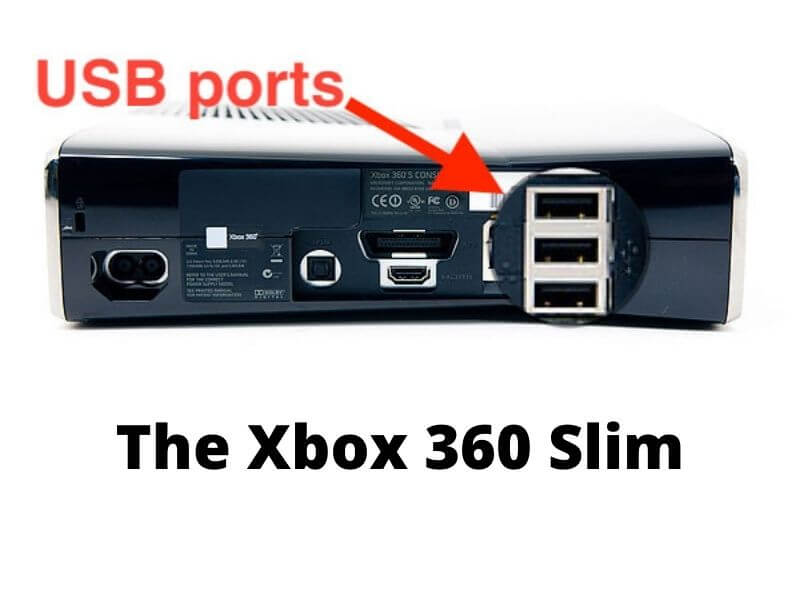 The Ultimate Cord Cutting Guide: How to Watch TV Without Cable or Satellite? 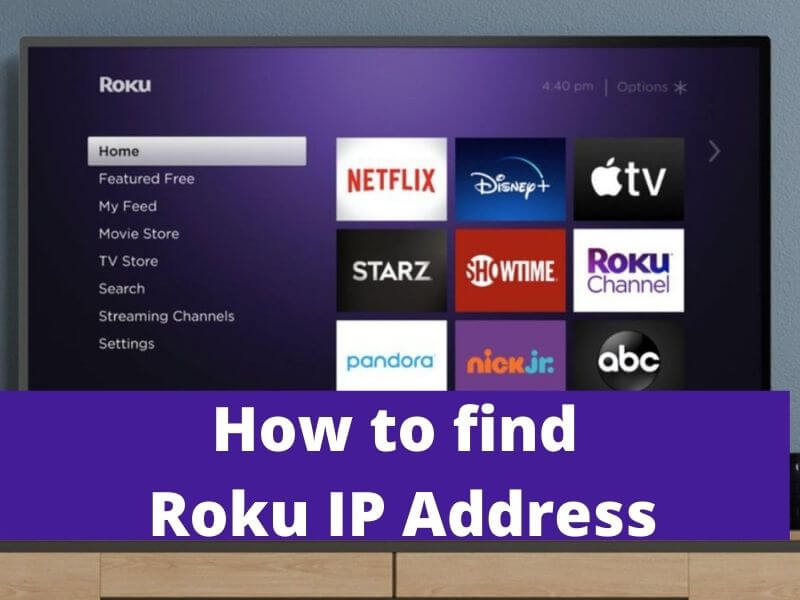