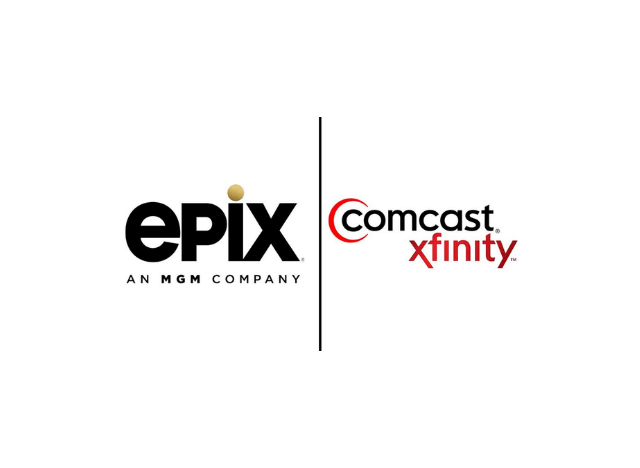 Is Epix or ePix free on the XFinity or Xfinity streaming app? Well, no. It’s available on the Xfinity app as an extra channel like it is with Roku and Amazon Prime. However, you need to have an Epix subscription for it to work

When it comes to buzz-worthy programming and hit movies from past and present, Epix can give even Netflix a run for its money. Perhaps literally, since MGM, Paramount, Lionsgate, and Viacom has been taking their content off of Netflix and putting it on the Epix network and VOD service.

XFinity or Xfinity, meanwhile, is a streaming app to rival Roku and Amazon Prime as a platform for different channels to converge into. So is epix free on xfinity? Keep on reading to find out.

Is Epix Free on XFinity?

It’s a subscription on top of another subscription. First, you need to be an Xfinity TV customer. Afterwards, choose the X1 TV package, add it to your cart, select Epix (or EPIX) and other add-on channels for good measure, and then process the payment.

It’s an add-on channel for Xfinity that will cost you extra rather than as part of a package compared to other services like Sling.tv and PlayStation Vue. On the other hand, those feature channel livestreams.

Where Can You Get Epix for Free?

You can get a livestream of the Epix channel (rather than a VOD format of its content) on Sling TV and PlayStation Vue. Otherwise, you can access the network on your HDTV via your premium cable package on top of web accessibility of Epix content on the app and the official website as long as your network subscription exists.

Aside from that, you can only get Epix through pirated streams of the Epix Network or pirated VOD content of MGM, Paramount, Lionsgate, Viacom, and so forth.

What Does the XFinity Stream App Bring to the Table?

How does the Xfinity app compare to something like Netflix? Well, for one thing, most of the content you used to catch on Netflix from MGM to Paramount is now only available on Epix, which you can get with your Xfinity app subscription.

The app also works on any screen anywhere. Netflix roughly works the same way, from PCs to smartphons as well as HDTVs. However, XFinity has fewer hiccups compared to, say, Netflix attempting a daisy-chained connection between the Apple TV and your projector.

Indeed, it allows you to stream multiple channel—some part of the Xfinity package while others working as add-ons like Epix. You can watch thousands of on-demand movies and shows as well as live sports (the SuperBowl or the NBA Finals) and top networks.

It’s different from Netflix that’s exclusively VOD, which neglects the demands for timeslots and live sports events that don’t feel the same when prerecorded.

You can even download recordings for you to watch offline on your phone or tablet for later if you lack an Internet connection in your vicinity.

What Does Epix Itself Bring to the Table?

Epix came about first and foremost as a network channel rather than VOD. The VOD version came later. This is why you can stream Epix content airing like a cable channel or access its non-aired archive footage for catch-up or for viewing a la Netflix.

You can get Epix on XFinity.com, but only as an additional channel you’ll have to pay extra in order to get. It costs $5.99 per month to get the VOD or Netflix-like version of Epix. Otherwise, you’ll have to depend on channel streams from Sling.tv or PlayStation Vue in order to view the Epix channel.

The Epix channel and the Epix VOD service differ in that the channel works more like a cable channel with time slots for every program or movie, while the VOD allows you access to every piece of content for viewing whenever you want to.

Is Epix Free on Hulu? Or Is It Not?

Is Tubi Free on FireStick by Amazon Prime? 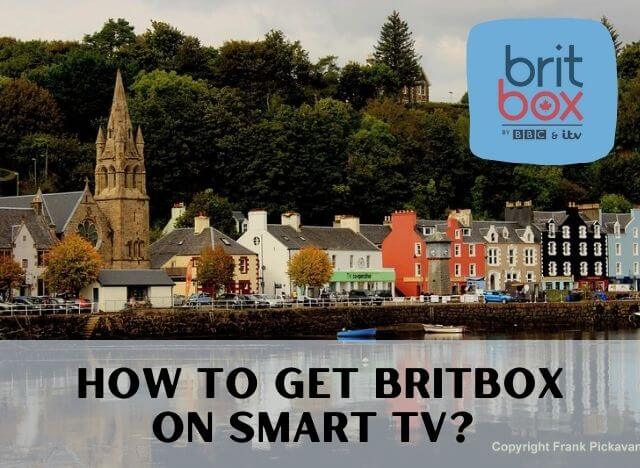 How to Get BritBox on Smart TV? 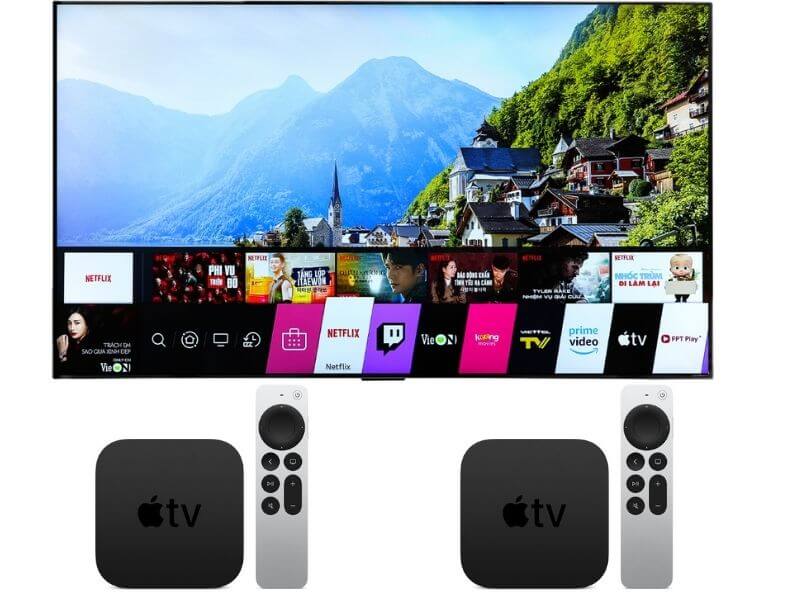 What TVs are compatible with Apple TV?

Is Britbox Free on Roku? No, It’s Not