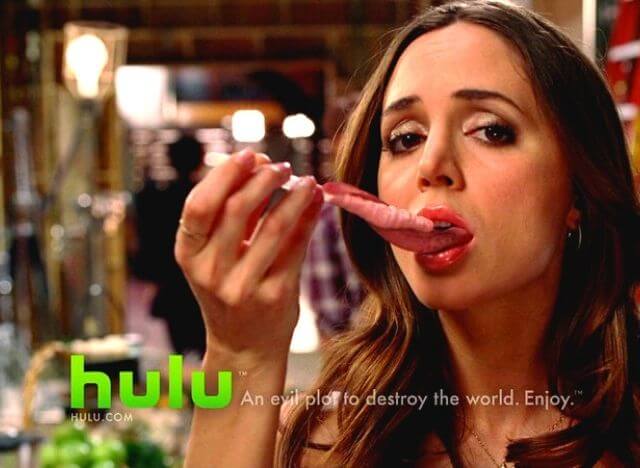 You can watch Hulu for free on your computer or smart TV. You can also avail of a subscription in order to watch everything that it has to offer. With that in mind, how do you watch the service on a non-smart TV?

The American subscription streaming service known as Hulu serves as part of the Walt Disney company at present. It exists outside of Disney+ or Disney Plus though. It got launched back in October 29, 2007. It got known for its huge library of television series and films. It helped start the streaming revolution.

It gets its library from networks such as NBC, CBS, ABC, and FX and it also produces Hulu originals for good measure. So you want to know how to get Hulu on non-smart TV? Keep on reading to find out.

How to Get Hulu on Non-Smart TV

You’d think you only need to avail of Amazon Fire TV Stick or Roku products in order to get Hulu on a Smart TV. Actually, that’s the easiest way to go about it. You can also use Apple TV and Google Chromecast to stream on your non-smart TV since those devices showcase Hulu compatibility as well.

Buying a smart HDTV is your best bet to watch Hulu or anything else without a media streaming stick but that’s not what’s being asked.

To be more specific, you can watch Hulu on your TV by connecting your browser on your computer or app on your phone to your TV, turning it into their new monitor. You might also need a casting device or game console that allows you to Streamcast or broadcast streaming onto the TV from smart devices.

Watch Hulu on a Casting Device

You can plug a set-top box or casting device to your TV’s HDMI port. This includes devices such as Roku, Amazon Fire TV, Apple TV, and Google Chromecast.

These appliances either let you cast or throw the videos on your TV, mirroring what you’re seeing on your smart device or they have a built-in app. This allows you to browse directly from your screen to the TV like how you would with your laptop or phone.

Watch Hulu from a Gaming Console

You can also use Xbox One, Nintendo Switch, or the PS4 to broadcast Hulu thanks to the variety of apps available to previous generation and current generation consoles. Download the right app for your respective console’s app store then sign up with your Hulu account.

Connect a Laptop to Your HDTV

If you lack a smart TV, the smartest thing to do is watch Hulu videos the old-fashioned way—use your laptop or desktop computer, hook it up to the HDMI video input display of your HDTV (with an adapter or otherwise), and use the TV as a monitor.

Watch Hulu from a Smart HDTV

Last but not least, just watch Hulu on a smart TV. Non-smart TVs or even CRTs could view Hulu with the assistance of a streaming device or a smart device with the right connections or adapters. However, at least with a smart TV you can use the TV itself to download the apps.

You can view Hulu for free or use your paid account to watch on your computer-like TV. Smart TVs, like smartphones and PCs, have their own hard drive, can download apps, and feature Wi-Fi connectivity. Just login to your Hulu account and download an app that works like the software version of Roku.

Don’t Forget to Keep This in Mind

Available only on the United States, Hulu has become a mainstay as far as subscription services are concerned. You can stream TV shows, movies, and more with it along with Netflix, Disney+, Prime Video, Apple TV+, Peacock, HBO Go, and so forth.

Aside from Disney, Hulu is also owned by NBC Universal (a Comcast subsidiary) care of a minority stake. The company got established as a joint venture between NBC Universal, Providence Equity Partners, and News Corporation. Later on, The Walt Disney Company bought a majority stake.

What is the Best SSD for Xbox One X?

The Best PS4 Analog Stick Replacement Options Out There 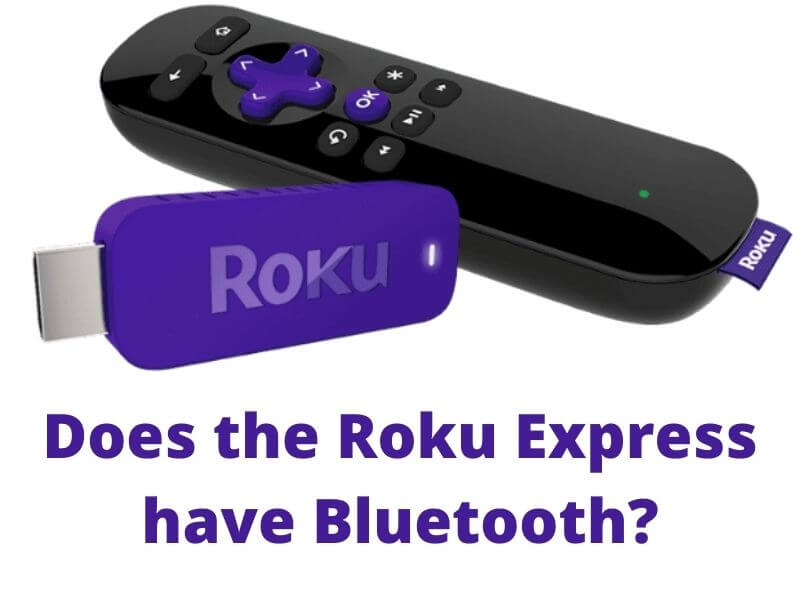 Does the Roku Express have Bluetooth? 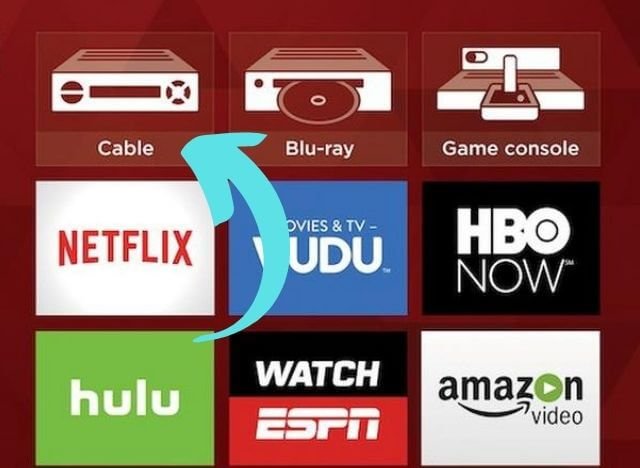 How to Change Cable Channels on Roku TV? 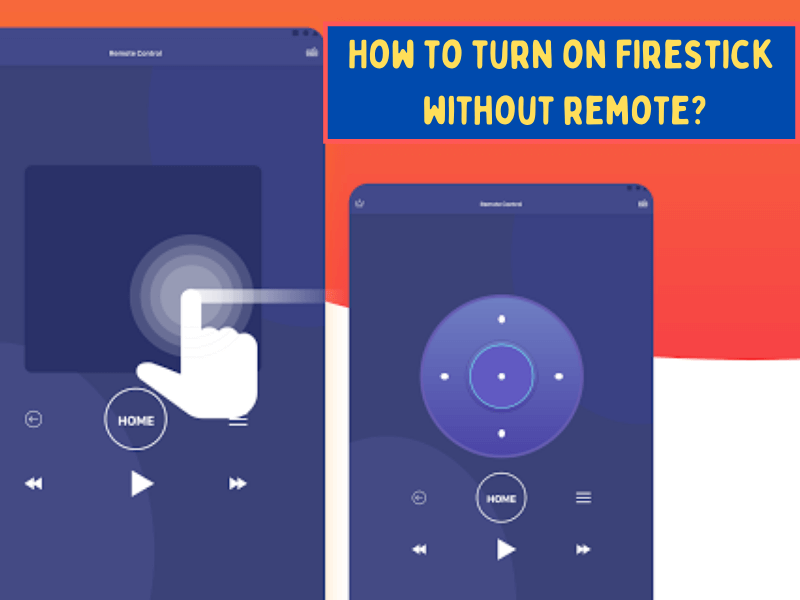 How to turn on Firestick without remote?